One day, I was looking through the yellow pages in my hometown when I suddenly came upon an Oc Rug Store. It was a very strange-looking shop, with an old-fashioned open sign that said, “Welcome to our Shop!” When I walked inside, there were rows upon rows of neatly stacked Oriental Rugs. There were no advertisements; there was only the logo of the store plastered on the wall. The front door looked wooden and wobbly, and I wondered how the owner could let his shop look this unkempt.

The clerk explained to me that Frank O’Rourke ran the Oriental Rug Store out of his home, and that he had never even set up a physical store in someone else’s name before. I was very impressed by this, because I always thought that the Oc Rug Store was a direct competitor of our very own company. Frank and the other owners/operators had always bragged about the low prices that they were charging, and I didn’t believe them when they said that they were “handy.” They were using their own money to operate the business. I found it comforting to know that someone was making a decent living selling Oriental Rugs in such low economic times. 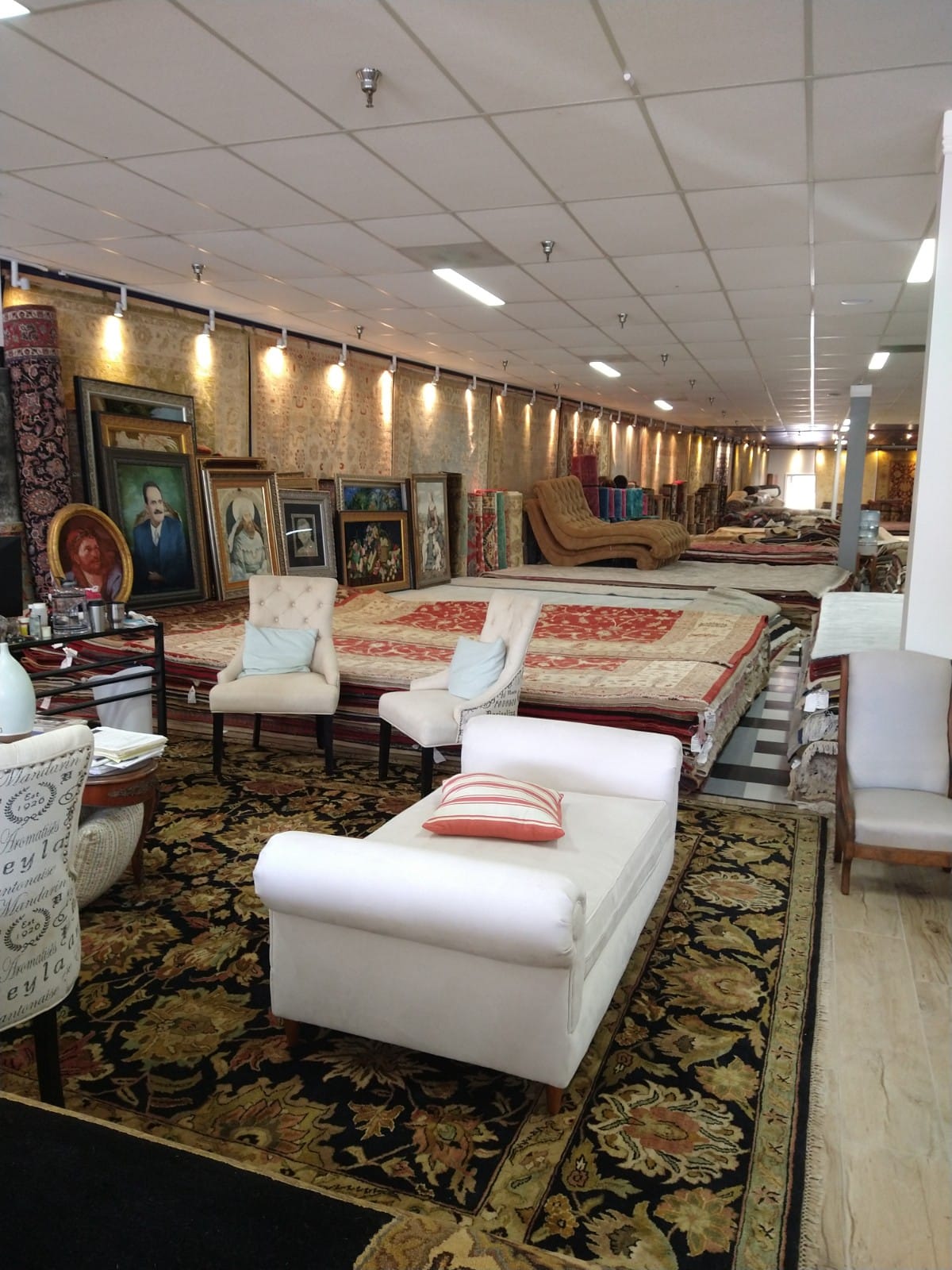 The next day, I went back to the Oriental Rug Store. This time I asked to speak with one of the “Registrants,” and was told that the company was temporarily going through financial difficulties, and that the previous owner of the name had died. The Registrar told me that the company had registered its name with him because the owner liked the name. The fact that the company did not have any physical store, nor did they have any web site, convinced him that it was a good idea for him to run the company under his own name.

I asked the question: “Why did you register the name Oriental Rug Store?” The answer was that the name sounded nice, and the company did have a physical store and did have web sites. When I asked if they had any web sites, he said no. He admitted that he had never been happy with the name. I then asked him why he had not commenced to do business as an offline company. Again, he said that it sounded nice, and that he had never considered registering the business because the name was not the best.

I then asked him why he had not begun to do business as an offline company. He again said that he thought it would be good if the company could get some customers. I told him that I understood, but that he could always find customers online if he wanted to. I suggested that we change the name to Oc’s Rugs, and then he would have customers all over the country. He looked at me with a smile and repeated that he would like to help people.